The Museum Department Svidník and Dukla is in charge of a professional maintenance of Dukla battlefield- the national cultural landmark listed in the Central database of the Monuments Board as Dukla battlefield (on behalf of the decision of the Slovak National Council no. 24 to 27th Feb 1961).

The National cultural landmark is divided into two locations:

Within the area of the Dukla battlefield, from the crossroad of Kapišová up to the Slovak-Polish border Dukla; there is a natural exposition with the armaments located in the villages of Nižný Komárnik and Vyšný Komárnik. You can find here reconstructed artillery barrage fire and shelters of the 1st Czechoslovak Army Corps in the USSR. 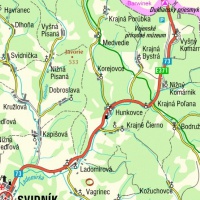 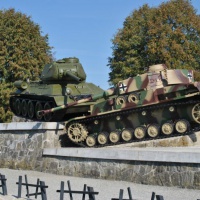 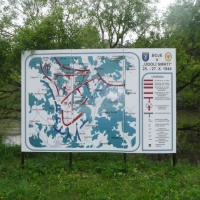 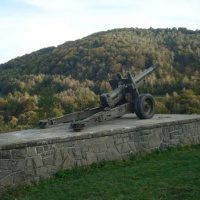 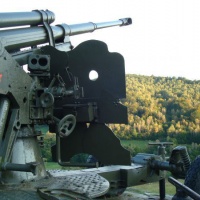 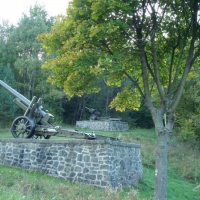 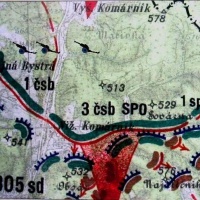 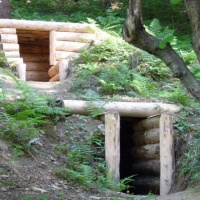 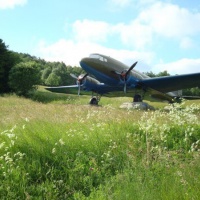 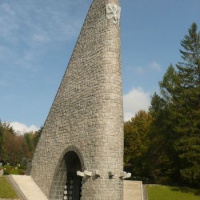 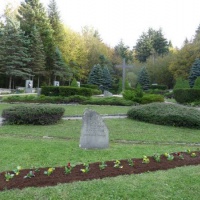 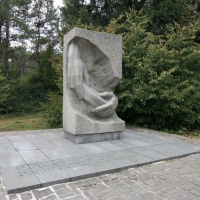 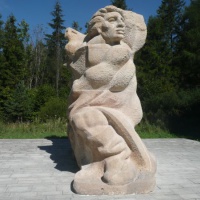 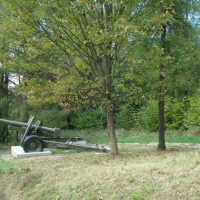 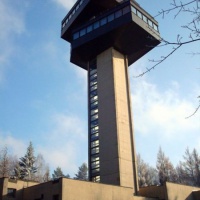 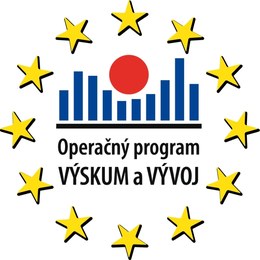 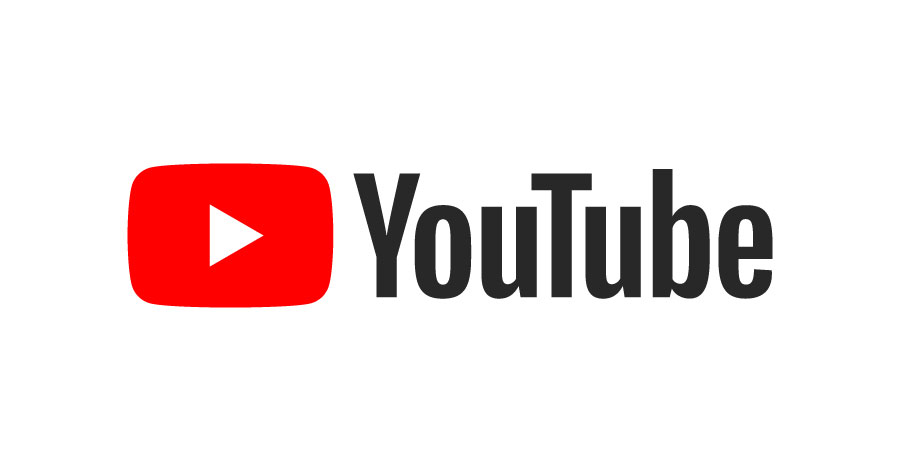